Heading into the final match of the tournament, the team was dejected following back to back losses in pool B to Australia, New Zealand, South Africa and Scotland.

The blades headed into the Games full of confidence having recently finished third in the Africa Cup of Nations behind South Africa (gold) and Ghana (silver).

However, the enthusiasm quickly disappeared after a 16-0 loss to New Zealand in the opening round followed by an 8-0 loss to Australia, 11-0 loss to Scotland and 15-0 loss to South Africa. 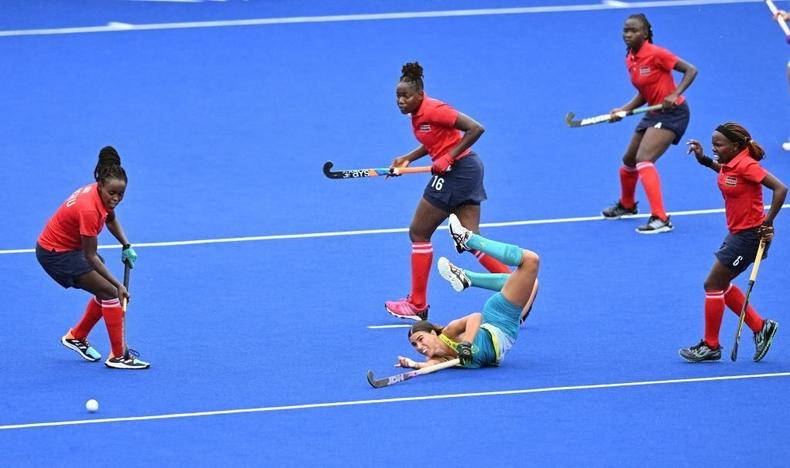 Suffice to say, it was paramount for the Blades to beat Ghana in their final match at the University of Birmingham.

It seems the girls woke up with more hunger and drive than they had in the entire tournament as five minutes into the match Grace Bwire opened the scoring for Kenya, their first goal of the tournament.

However, Nafistatu Umaru ensured the two teams head into the half time break level as she scored via a penalty to make the score 1-1.

In the second half, Ghana came out stronger and were rewarded as another penalty was scored by Mavis Berko in the third term. 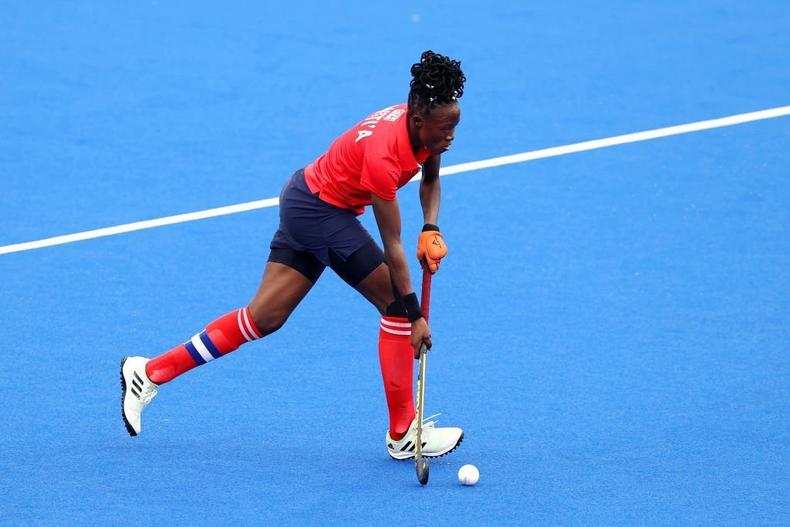 However, luck seemed to be on the side of Kenya as towards the final minutes of the match, Flavia Mutiva scored another penalty, forcing the game into a shoot-out.

The tension could be felt, as Umaru stepped up to take the first penalty. Advantage Ghana but Eleanor Chebet responded with a goal of her own for Kenya in their second shot.

Two back to back successful penalties from Berko of Ghana and Caroline Guchu of Kenya saw both camps grit their teeth and look up to the heavens for a sign of help.

With eight seconds to go until the end of the match, Vivian Narkuor ensured Kenya walked out of the tournament victorious as she successfully scored her penalty to make it 3-2. A flurry of emotions ensued as the players and technical bench rushed to embrace her.

The win guaranteed Kenya walked out of the Commonwealth Games with at least a win in women’s hockey.

Carrying This Amount of Money Can Give You 14 Years in Jail - Kenyans.co.ke