In a statement dated June 17, the Kenya prisons service has made several changes as well as appointments in a bid to enhance efficiency. Kimega will be deputised by Priscilla Majere while George Diang’a who is the Assistant Commissioner of Prisons has been appointed as the new Director, of Compliance and Standards at the Prisons headquarters.

“Following the demise of the Senior Assistant Commissioner General of Prisons, Wanini Kireri, who at the time of her death was the Commandant, Prison Staff Training College, and to enhance efficiency at the Kenya Prison Service, the following appointments have been made,” the statement read in part. 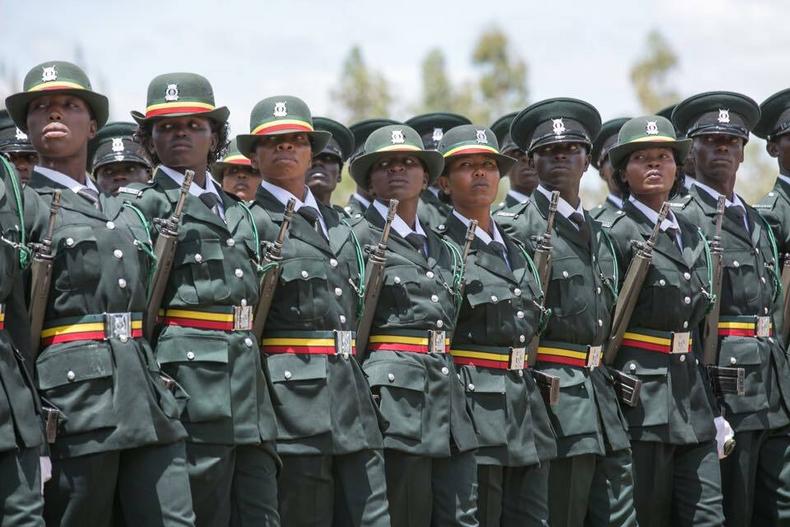 The late Kireri was the first woman commandant of the Kenya Prison Staff Training college.

Ms Kireri joined Kenya Prisons back in 1982 as a cadet officer and her first posting was at Lang’ata Women’s Prisons as the duty officer.

In 1986 she was promoted and transferred to Embu Women’s Prisons as the officer in charge. While at the helm of the facility, Kireri spearheaded key changes like upholding the hygiene levels at the prison as well as getting inmates and staff new uniforms.

In 1993, she was again promoted to the rank of a superintendent of Prisons – a position that saw her moved to the Prisons College as a Senior Lecturer.

“My duties were mainly training to impart knowledge to both serving officers and newly recruited trainees. I also served as the College Adjutant,” Wanini Kireri.

She was also the force behind formal education for inmates, an initiative that was supported fully by well-wishers who provided stationery for inmates.

Apart from serving in the Prisons Service, Wanini Kireri was also a renown author who had launched two books ‘The Disruptor’ and ‘Leadership Through the Eyes of a Prisons Officer’.

“I am proud to release my second book, ‘Leadership Through the Eyes of a Prisons Officer’, which contains nuggets of wisdom gathered in my long professional journey,” Wanini Kireri said in August 2021.